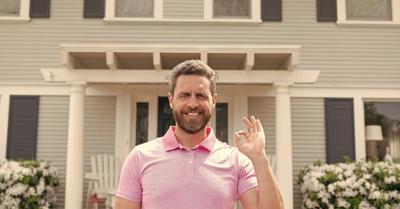 ‍Many of the salary surveys in the US always include realtors in the list of top earners. But what do top realtors earn anyway?

If you plan to enter the real estate industry, you're probably looking to make a lot of money, just like some of the top realtors in the industry. If you play your cards right, it's possible to earn just as much as any top realtor in the US.

The huge commissions that the top-performing realtors make is one of the reasons why many look to start a career in real estate. If you have the right connections and the right clientele, you can earn a lot of money working in the real estate industry.

If you're looking to purchase or sell a house, you'll almost certainly need the assistance of a real estate agent. The amount of money an agent makes in commissions in a given year is determined by a variety of factors, including the number of deals they complete.

Real estate agents in New York, with its incredibly expensive real estate in its suburbs, and Long Island, make the maximum money. On average, this amounts to $110,000 annually. The top 10 states for realtor wages are mostly in the Northeast and out West, including the Pacific Coast as well as Colorado and Utah's mountain regions.

Average realtor wages are slightly higher than average real estate agent incomes in most states. Only three states overlap between these two lists: the states of Texas, Massachusetts, and, of course, California. One thing to keep in mind concerning typical real estate broker earnings is that the BLS data is not as complete as compared to real estate agents.

Real estate agents do not all make the same amount of money. Agents come from many areas of life, with varying degrees of education and ambition, which might affect their earnings. The crucial thing is that you're attempting to establish a relationship with them that will be remembered when they – or someone they know – decides to purchase or sell.

The location of the property also makes a difference when it comes to realtor earnings. Realtors in some states tend to earn more as compared to real estate agents in other states. In case you were wondering, some of the top states that have the highest-paid realtors include Virginia, Ohio, New York, Massachusetts, and Texas.

Despite the fact that it has not had rapid employment development, Texas has not lagged, owing to its excellent economic condition and the affordable rates at which you may acquire a couple of landed properties. This may sound strange, but there are several lands on which you may construct, which we refer to as 'buy and build' in our local lingo. In Texas, a realtor earns around $80,000 per year.

Ohio, located in the United States' Midwestern region, appears to be a vast state, with a population of over 11 million people. The housing and property market in Ohio has recently undergone a massive turnover, which has fattened the wallets of Ohio realtors. As a result, a real estate agent's average yearly pay in Ohio is around $100,000.

Virginia, which is located on the Atlantic coast of the United States, ranks first among the states with the highest-paid realtors in 2022. Now is the best time to be among the top-paid realtors in the United States, especially if you're a realtor in Virginia. You can devote a few weeks to obtaining credentials to totally immerse yourself in your job. According to our estimates, a real estate agent in Virginia earns roughly $122,000 per year.

How Are Realtor Commissions Paid?

The amount of money an agent makes is determined by the number of deals they execute, the brokerage commission, and their share with sponsoring brokers. Agents who are just getting started usually get a modest commission split while learning the ropes. Aside from buyer-broker agreements, which enable direct payment to a buyer's broker, most real estate brokers are compensated via a listing agreement executed by the seller and the listing agent.

The listing broker then splits a portion of the commission with the buyer's brokerage. Although all real estate commissions are negotiable, agents determine their own rates, with fees paid to the broker rather than the agent.

The connection between agents and brokers explains how real estate agents are compensated. Agents are licensed salespeople who work under the supervision of a designated broker. Agents cannot work independently and are not permitted to get a commission from their customers.

The listing agreement between a listing broker and buyer that describes the listing circumstances specifies the broker's pay. The broker's commission rate is adjustable. In reality, any attempt by members of the profession to enforce standard commission rates, however gently, is a violation of federal antitrust rules.

Commissions typically run from 4% to 6% across the country; however, they might be more or lower depending on the market. Unless the buyer and seller agree on a split, the commission is paid by the seller. Due to greater asking prices, it might be claimed that the buyer pays at least some of the fee in either situation.

Each agent has a contract with their sponsoring broker that defines the percentage of commission the agent will get. It might be a 50/50 share between the agent and broker.

In most cases, commissions are paid only when a transaction is completed. However, even if the transaction is not completed, there are times when a seller is theoretically accountable for the broker's commission.

If a buyer is ready and willing to complete a purchase, the broker is usually entitled to a commission even in circumstances where the seller changes their mind and refuses to sell, or if the title is erroneous, or has a spouse who refuses to sign the deed.

How Much Do Top Realtors Earn?

All realtors are recommended to invest in up-and-coming locations as these are the hidden jewels that will appreciate well, create cash flow, and help you progress into wealth as you continue to make larger commissions improving your luxury market talents. Wealth isn't measured in hours or transactions. Ownership is the source of wealth. Taking a risk, making an investment, and borrowing with wise conservative leverage are all ways to build wealth.

The notion of selling million-dollar properties for a larger gross profit ignores the fact that a million-dollar home seller will not list with someone dressed shabbily and driving a two-tone 15-year-old automobile.

You must dress, act, and market yourself as the character. Faking it till you make it only gets you so far, and it's now simpler than ever to recognize a fake. Yes, work smartly, but labor will never make you wealthy. Investing, particularly in high-quality real estate, allows you to become wealthy. Due to all of the adaptations, selling a higher-end house is not as straightforward as selling a "cookie-cutter" home; you must learn how to price and advertise it to be successful in the luxury market.

Higher-priced properties generate more commission, and purchasers are usually in better financial health, making the process easier. Homes are also in better repair, and inspections are less likely to fail. Most agents are apprehensive about working with a higher-end product, but it's a process; you sell one and advertise to acquire more listings of the same type without having to stop selling other items. 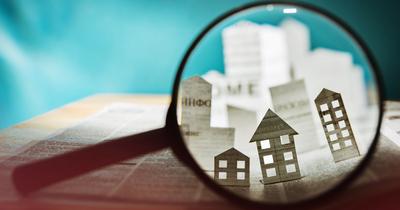 How Do Realtors Advertise? 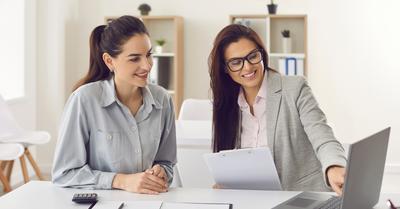 How Do Realtors Buy Their Own Home? 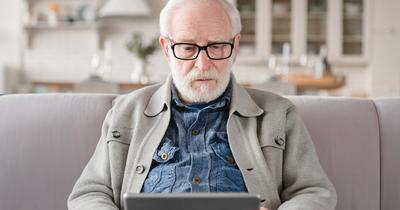 How Do Realtors Check Credit? 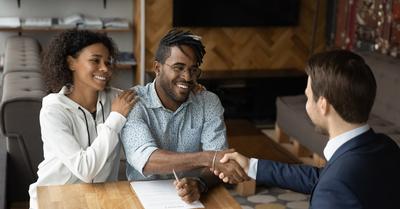 How Do Realtors Sell a House? 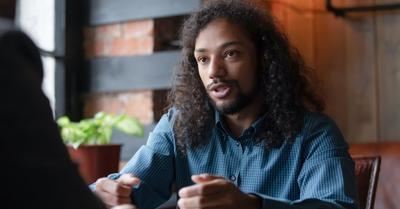 How Do Realtors Apply for Unemployment?